Reports are pouring in that Moto X owners enrolled in Motorola’s Feedback Network and are tied to T-Mobile are receiving soak test invitations, and judging from the past experiences, we can guess what that means.

It seems the Motorola Moto X might get to taste the latest Android 4.4.2 KitKat on their devices. The device was already updated to Android 4.4 KitKat last year, and this would make it the second update if it’s correct. 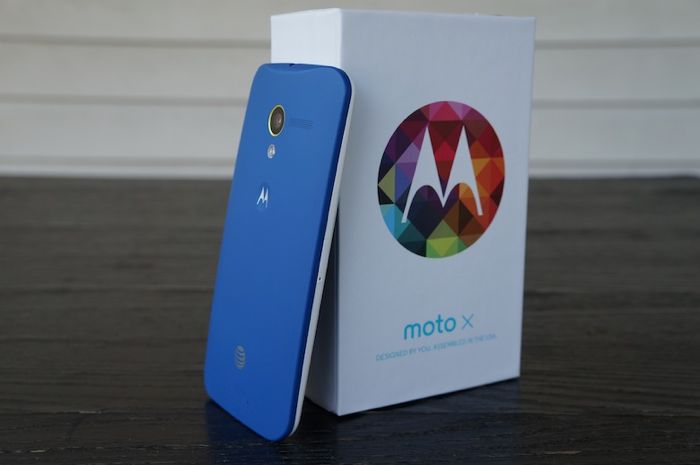 Motorola has done a commendable job when it comes to updates since it launched Moto X last year. It’s not just the Moto X, the company even released the latest Android 4.4 KitKat for the extremely affordable Moto G as well. This should make a lot of Moto X users happy who invested in Motorola hardware, which is now a part of the Lenovo empire.

As the soak tests have began, it shouldn’t take a long time for the company to release the latest Android 4.4.2 KitKat update for the T-Mobile Moto X. Additionally, don’t worry if you’re not a part of Motorola’s Feedback Network, it would launch as soon as the soak test is over.

There’s no word about the update on the other major U.S. carriers, but we’ll keep an eye on the news and will update you if anything else pops up.