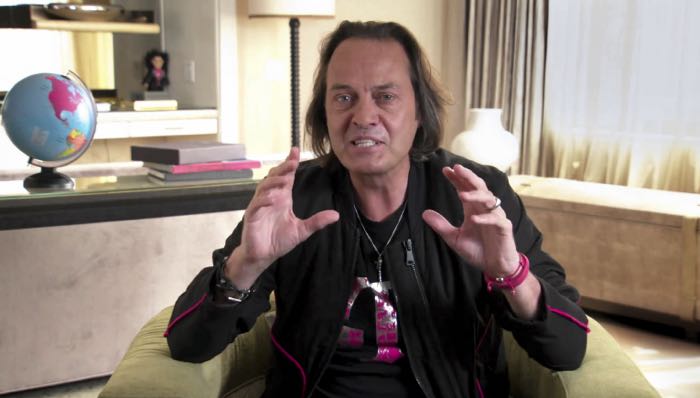 T-Mobile has announced its latest Uncarrier initiative which is called ‘Mobile without Borders’, the company is doing away with extra call charges across North America.

The mobile carrier has announced that you can now call anywhere in the US, Canada and Mexico and you will not be charged any extra, the calls will be part of your plan.

Beginning July 15th, calls to, from and between the U.S., Mexico & Canada − whether mobile or landline − are included in our latest plans at no extra charge. And, when you’re in Mexico & Canada, you’ll use 4G LTE data straight from your Simple Choice 4G LTE data plan. Now, wherever you call, wherever you travel in Mexico & Canada, your phone just works— like at home. It doesn’t matter whether you’re calling Mexico City from Toronto or Tallahassee—it’s now all part of your plan. Get off a plane in Puerto Vallarta, Poughkeepsie or Prince Edward, and you’ll have the same outstanding Un-carrier experience. Zero ridiculous calling rates, zero jacked-up data rates, zero hoops to jump through. And, as always, you get all the other Un-carrier benefits like Music Freedom and Wi-Fi calling and texting. You’ll be even able to tap into your Data Stash in Mexico & Canada starting later this year.

You can find out more details about the latest Uncarrier offering from T-Mobile over at their website at the link below.