If you have been waiting for the Android 4.0 Ice Cream Sandwich update for your HTC Sensation 4G on T-Mobile in the US, it looks like you won’t have to wait much longer as T-Mobile has announced they have finished testing the update. 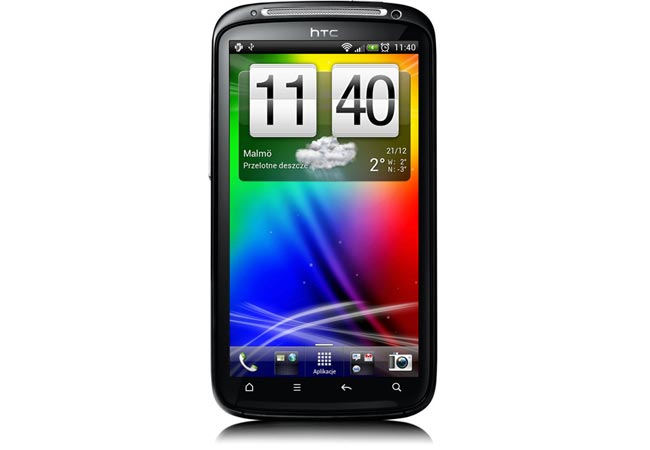 The Android 4.0 (ICS) update for the HTC Sensation 4G has completed its testing process and we expect it to be available very soon. Please stay tuned for an official communication from T-Mobile regarding how and when you’ll be able to receive the update.

T-mobile have yet to announced exactly when the update will be released, although we suspect it will be sooner rather than later, as soon as we get some more details we will let you guys know.