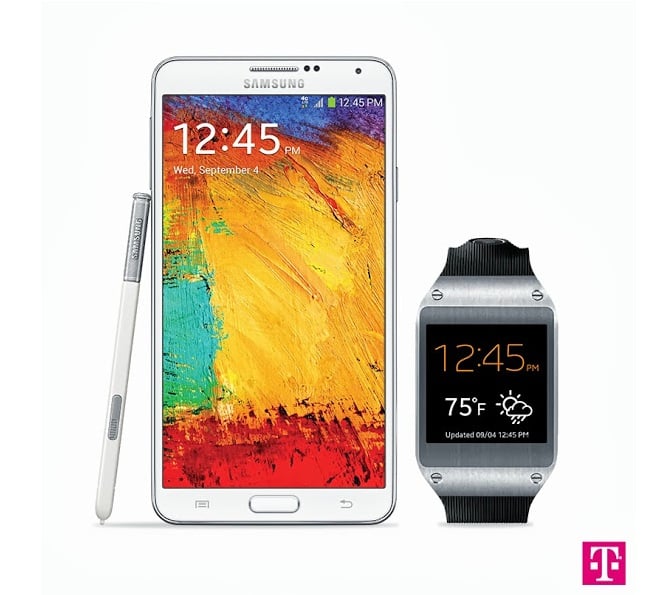 Samsung Galaxy Note 3 features a 5.7-inch full HD Super AMOLED display with 1920 x 1080 pixels resolution, 3GB RAM, 32/64GB internal storage with a microSD card slot, 3,200 mAh battery and runs Android 4.3 Jelly Bean out of the box. The device comes in two versions: one is powered by Qualcomm Snapdragon 800 chipset clocked at 2.3GHz that will come with LTE support while the second variant is powered by Exynos 5 Octa with a clock speed of 1.9GHz.

Just sign up on the pre-registration page and you might be one of the lucky ones to with the bundled package from T-Mobile.