The T-Mobile G2 is by now means a slow phone when it comes to processing power. But if you fancy taking it to the limited then why not overclock it.

XDA-developers member coolbho3000 has created an overclock module that can take the phone to 1.4GHz with the potential to go even higher. Watch the video after the jump to see the hack in action. 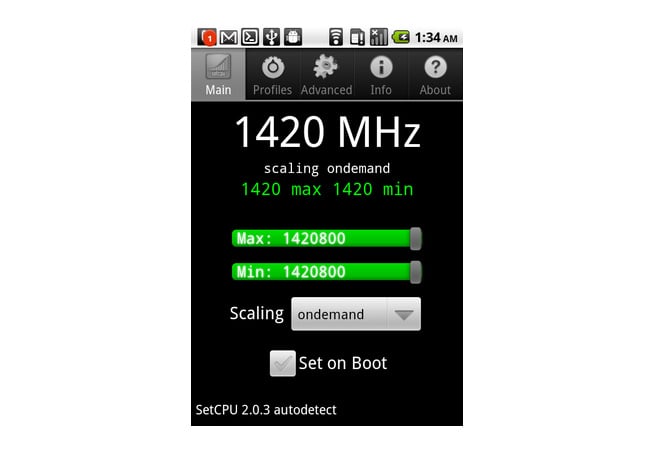 The hack was performed even after T-Mobile said they had a hardware rootkit that would restrict modifications to its G2 phone.

In other words, if you install some suspect third party ROM, the G2 phone is capable of overriding your software changes and reinstalling its original firmware.