T-Mobile has announced that two if its devices the HTC Amaze 4G and the HTC Sensation 4G will soon be getting an update to the latest version of Google’s Android OS, Android 4.0 Ice Cream Sandwich.

The updates were revealed in some updated support documents on T-Mobile’s website, and whilst we don’t’ have an exact date we can apparently expect the updates shortly. 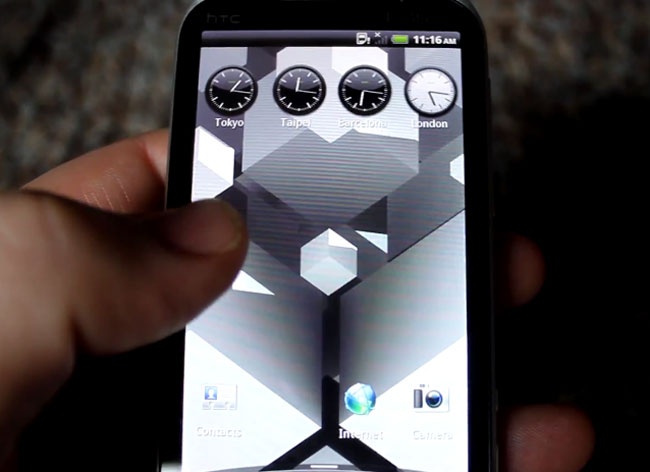 The Android 4.0 Ice Cream Sandwich update will bring a range of new features to the two devices, and the update will also come with HTC’s Sense UI 3.6, as soon as we get more information on when they will be available we will let you guys know.