T-Mobile has announced that its new 4G service will now be rolling out to 10 more cities. So if you jave been patiently waiting for it to arrive you might now be in luck. With AT&T mobiles purchase still going through T-Mobile is looking to roll out a number of changes to its network before completion.

T-Mobile has also been hard at work trying to double the speeds of its 4G service to 42 Mbps in 25 of these markets. New York City, Las Vegas and Orlando are already online with 42 Mbps service. Chicago, Long Island and parts of New Jersey are slated to follow soon. 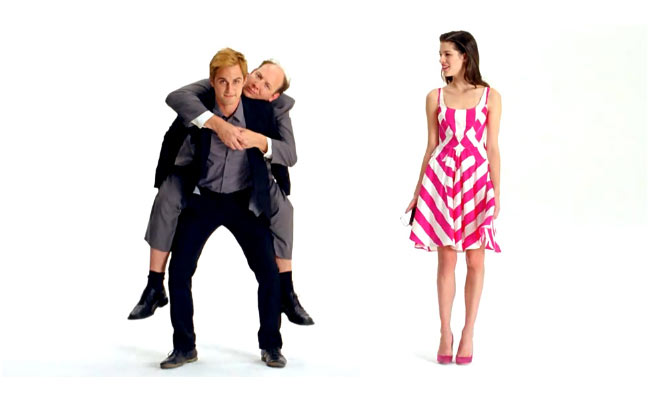 The new T-Mobile 4G Cities include:

You can check coverage in your area and see a full list of T-Mobile’s 4G cities on T-Mobile’s Network News page.