The Symbian Foundation, who are behind one of the worlds most popular mobile phone operating system’s Symbian has announced that their Symbian OS will be open source from today.

The Symbian OS has shipped on over 330 million mobile phones, and they Symbian Foundation has made the OS open source in a bid to attract new developers to the platform to speed up its development. 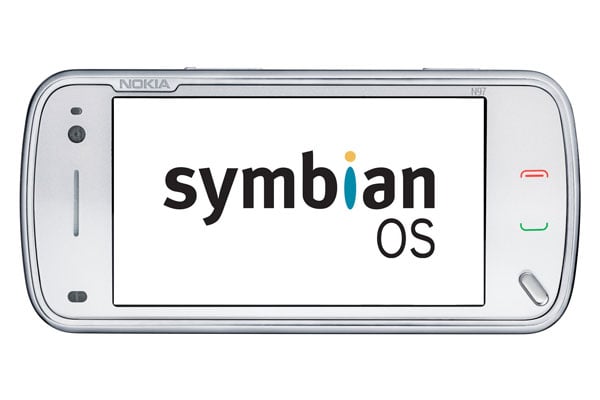 Symbian’s OS is used in the majority of Nokia’s mobile phones, and Nokia also owns the majority share in the Symbian Foundation which was set up in 2008 by Nokia so that the platform could be distributed as open source.

It will be interesting to see whether the move to open source for Symbian will attract new developers who may be able to develop it to compete with the likes of the Google Android and Apple’s iPhone platform. Have a look and our article on Android vs iPhone to see which smartphone and mobile platform is best for you.