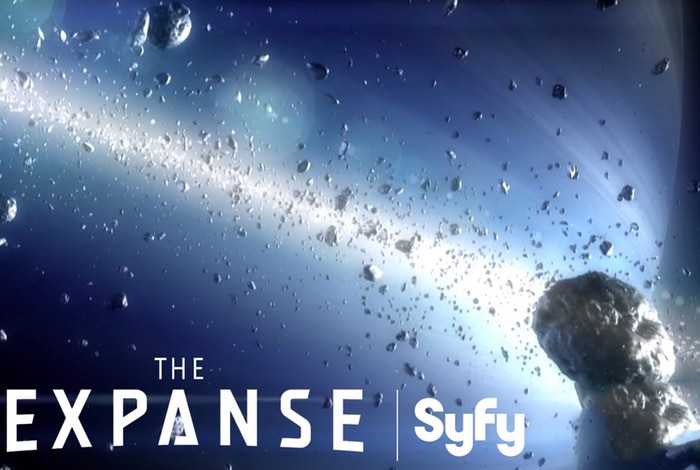 Those of you lucky enough to have access to a 3D printer, might be pleased to know that the Syfy Channel and 3D printer manufacturer MakerBot have announced a partnership that will bring exclusive content to the library of 3D printable objects via Thingiverse.

The Syfy Channel is the first major television network to publish exclusive content on the Thingiverse platform allowing the 3D printing community to download models based on Syfy’s show, The Expanse and create them using their own 3D printers.

Models you can expect to download from Thingiverse take the form of the : The Rocinante a state of the art Martian fighter, salvaged from the Donnager :The Canterbury a giant ice freighter which plays a central and igniting role in the narrative of The Expanse (we’re not saying what because of spoilers) : The Knight a shuttle on the Canterbury, which Holden and our other lead characters use to investigate a mysterious distress beacon that kicks off the narrative. 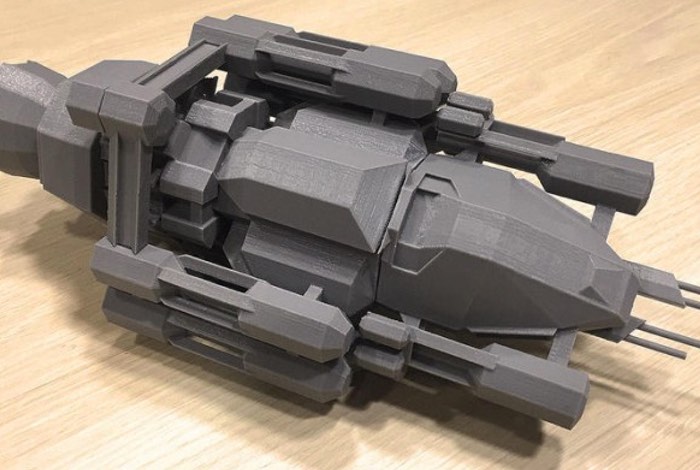 Makerbot explains more about the partnership :

During CES, Syfy featured a MakerBot Replicator equipped with the new Smart Extruder+, which 3D printed various models based on Syfy’s show, The Expanse. Syfy’s collaboration with MakerBot is the first step for Syfy to expand their science fiction content from the television format into new territories of technology, ultimately allowing viewers to bring physical content to their homes.

As the Internet’s largest 3D printing community, MakerBot Thingiverse is the ideal platform for Syfy Labs to give fans access to printable files from their favorite Syfy shows.