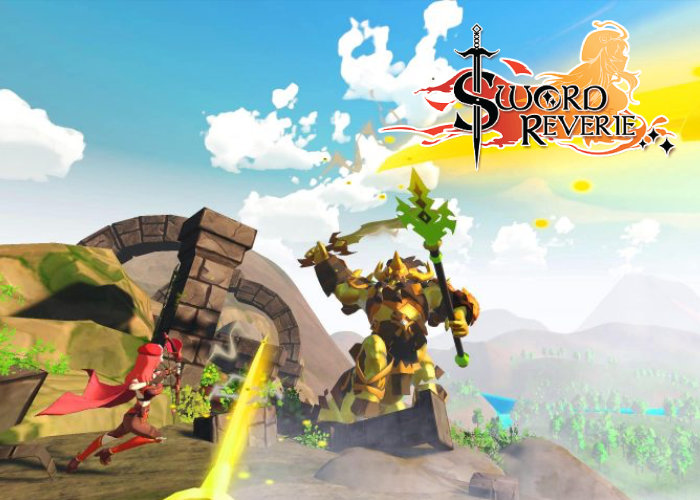 A new teaser trailer has been released for the upcoming virtual reality fast-paced action JRPG, this week. Providing a glimpse at what you can expect from the new VR role-playing game that will be launching on PC VR systems supporting Steam VR as well as the PSVR and Quest at a later date. Sword Reverie presents a character driven story, during which you played the hero as you travel across the realms to unravel more about the past, as well as uncover the sinister plot about to unfold.

Sword Reverie is inspired by our favorite Japanese games and anime such as Legend of Zelda, Ni No Kuni, and SAO and VR games such as Blade and Sorcery, Gorn, Swords of Gargantua, and The Walking Dead Saints & Sinners.

Fight with style:
– Launch unique abilities by moving your body.
– Use physics based combat to defeat a variety of enemies.

Go on an adventure:
– Get summoned to save a different world as an anime protagonist.
– Explore a large fantasy environment with Stella as your companion.