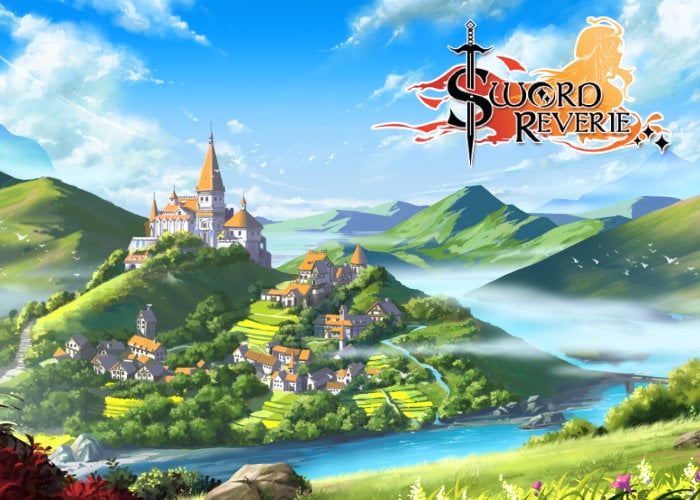 Sword Reverie is a new virtual reality game under development by the team at Isekai Entertainment, offering players an anime, action, JRPG-inspired game inspired by the likes of The Legend of Zelda and Ni No Kuni. Check out the introductory gameplay trailer below to learn more about what you can expect from the virtual reality games combat mechanics and environments.

Sword Reverie presents a character driven story, as you take on the role of the game’s hero, required to travels across the Realms you will be able to uncover more of the worlds history, as well as a sinister plot about to unfold.

“After a thousand years of peace, the boiling tensions between the “kingdom of man” and the elemental lords continue to escalate. Seeing that the threat of a catastrophic war is imminent, the Guardian Magnus uses his powers to summon you the “Hero” to his realm, to become his new apprentice. The Guardian explains to you, that he believes the Elemental lords have grown too powerful and as legend goes, only a “true hero” from a faraway land, can bring balance, peace, and prosperity to all the realms.”

Sword Reverie is expected to launch on PC VR headset sometime later this year, for more information, screenshots and developer updates jump over to the official website by following the link below.