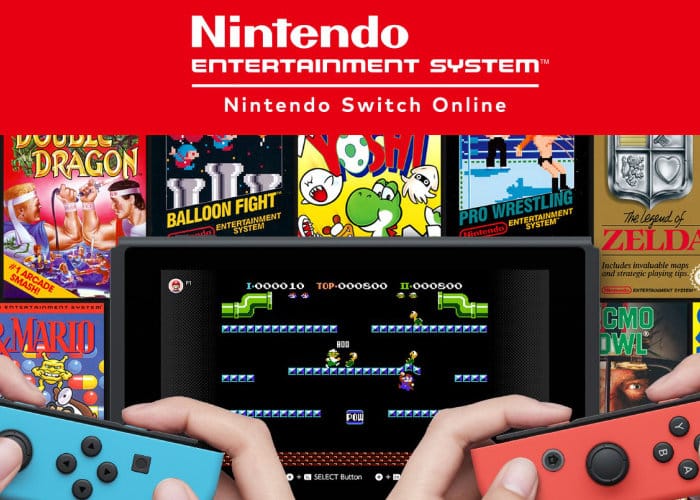 Nintendo Switch owners may be interested to know that you NES Dames will be arriving on the Switch console thanks to the recent launch of the new Nintendo Switch Online service which will provide the ability for gamers to enjoy NES games from October 10th, 2018 onwards. The next NES gamesArriving on the Switch are NES Open Tournament Golf, Solomon’s Key and Super Dodge Ball.