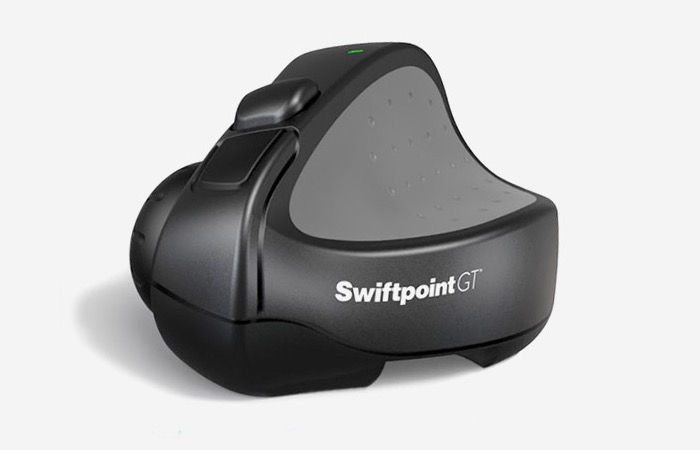 Using touchscreen tablets and then transferring to a desktop or laptop computer requires different interaction but one company is hoping to make this transition even easier by creating the Swiftpoint GT computer peripheral.

The Swiftpoint GT has been designed to combine intuitive touch gestures with the precision and convenience of a mouse, allowing users to Swipe or flick without the need to touch a screen. Watch the video after the jump to learn more about the Swiftpoint GT hardware and how it might benefit you. 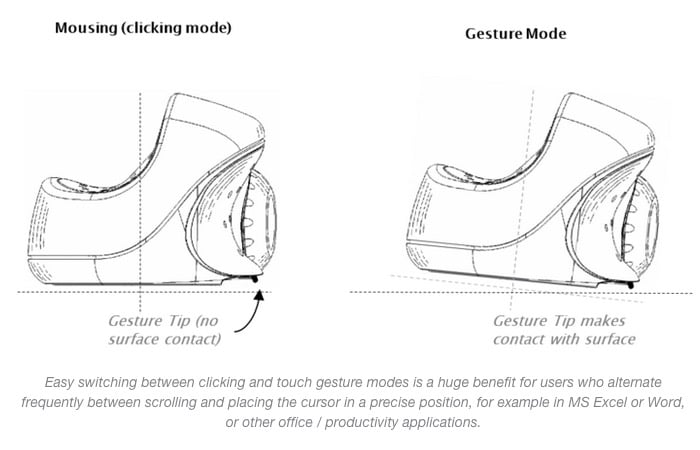 The Swiftpoint GT project is currently over on the Kickstarter crowd funding website looking to raise $25,000 in pledges to make the jump from concept to production. Its creators explain more about the design of the hardware.

“The Swiftpoint GT is the world’s first mouse allowing you to do touch gestures with a natural finger and wrist action without having to touch the screen – in fact, you don’t even need a touchscreen!

This is a huge step forward compared to Touchpad-on-Top (TOT) devices that have touch sensors on top of the mouse buttons. User feedback to TOT devices has been negative due to the need to hold the mouse while moving a finger awkwardly over a small button area. “Function overload” on TOT mouse buttons causes accidental unwanted gestures or clicks, and the lack scrollwheel means reading documents requires more effort. The design principles we have implemented in Swiftpoint GT overcome all of the limitations of TOT devices.”

So if you think Swiftpoint GT is something your tablet and computer use could benefit from, visit the Kickstarter website via the link below to make a pledge for the Swiftpoint GT starting at $87.