SONY have launched a plethora of new cameras at CES this year but the new sweep panorama technology sounds great for those wide angle shots.

SONY’s new  W370 and W350 digital cameras are the first to have sweep panorama technology. Which allows you to take a photo using a large sweeping motion rather than tagging two or more pictures together to create your large scenic panoramas. 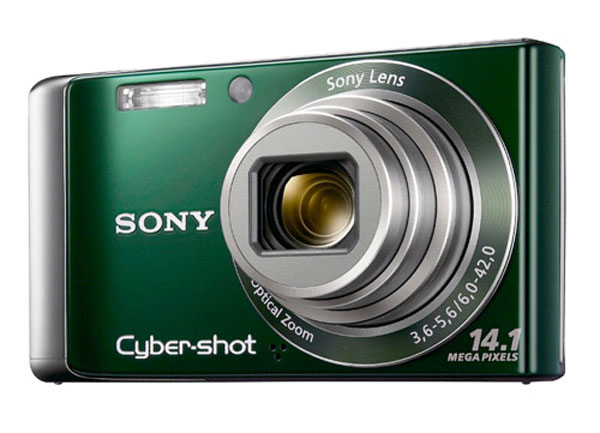