Reuters were told by Swatch that the company sees a smartwatch as an opportunity, although they did not reveal any specific details on any devices. 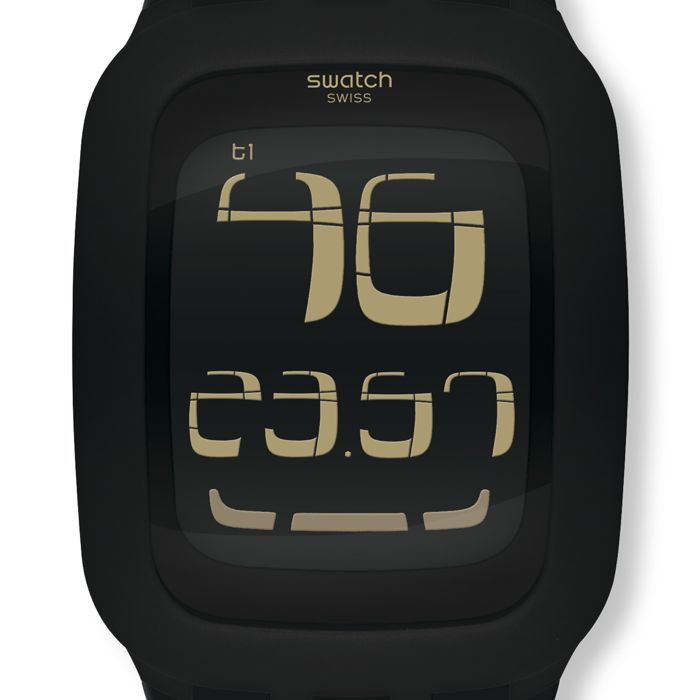 “The smartwatch is an opportunity for us, whatever happens. If people who never used to wear anything on their wrist start wearing a so-called smartwatch, then we certainly can convince them quickly to try wearing a beautiful watch instead,” Chief Executive Nick Hayek said.

Swatch teamed up with Microsoft about 10 years ago to release a so called smartwatch that was called the Paparazzi, but the device did not take off.

It will be interesting to see what Swatch comes up with, the smartwatch space is expected to expand significantly in 2014, with a number of manufacturers working on various devices.