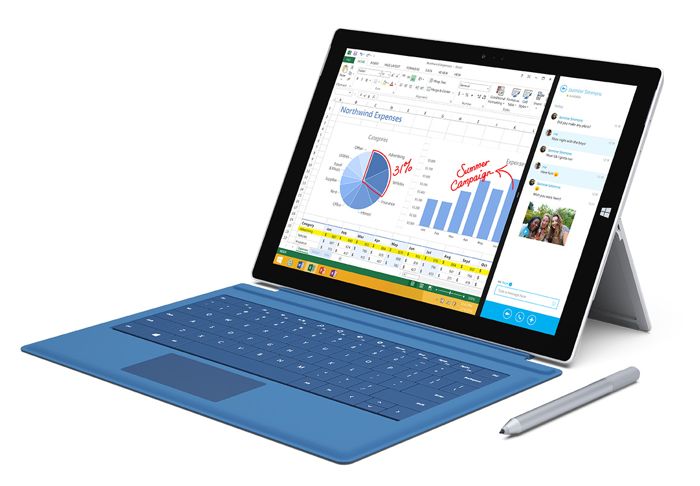 Microsoft announced that Surface Pro 3 will be sold through various retail channels including Microsoftstore.com, retail partners and authorized dealers from the above mentioned date.

This month is going to be our best yet, though, as Surface Pro 3 will be available in 25 more markets beginning on August 28th. This means that in addition to Canada, the United States, and Japan, customers in the following countries can get Surface Pro 3 featuring 4th Generation Intel® Core™ i3, Core i5, and Core i7 models from Microsoftstore.com, Surface retail partners, and Authorized Device Resellers beginning on that date:

The pre-orders have kicked off in most of the regions for delivery on August 28th, but you may want to check with your local store to see if the pre-orders are available.

Surface Pro 3 comes with a 12-inch display sporting a resolution of 2160 by 1440 pixels, and comes with various configurations to choose from: Core i3, i5 and i7. The tablet also features up to 8GB of RAM and the up to 512GB of storage on board. There’s a five megapixel rear and front-facing camera with Windows 8.1 as its operating system out of the box.