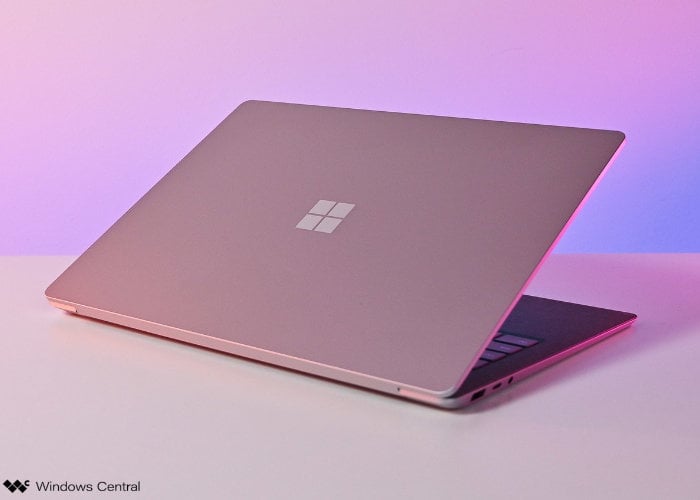 Rumours are circulating that Microsoft is currently in the process of developing and manufacturing a new Microsoft surface laptop, which will be priced under $600 and feature a 12.5 inch display. The Windows Central website is reporting the smaller midrange Surface laptop could be launched before the end of the year just in time for the holiday season.

According to their sources a new Surface laptop codenamed Sparti is under development by Microsoft and the entry level model will feature a 12.5-inch display with a 10th-generation Intel Core i5 processor supported by 4GB RAM and 64GB storage. The new Surface laptop will ship with Windows 10 in S mode and will offer a more affordable Surface device.

If the information I have is correct, Sparti will fill a pricing gap between Surface Go and Surface Pro, which start at $399 and $749 respectively. With Sparti coming in somewhere in the $500 range, Microsoft will have a Surface offering of some kind in all major price brackets. Sparti is going to be Microsoft’s answer to the Google Pixelbook Go, which plays nicely into its ongoing Chromebook compete strategy.”

As soon more information, specifications and details are either leaked or officially released by Microsoft we will keep you up to speed as always.