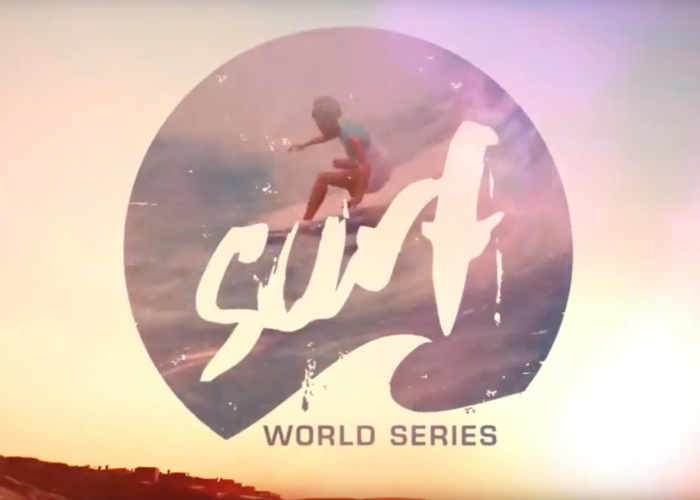 Jamie Fisher from Climax Studios has this week released more details about the new Surf World Series, serving game that will be launching on PlayStation 4, Xbox One and PC systems during 2017.

The new surfing game will allow players to experience the surf at five of the world’s most infamous surfing destinations, including Bells Beach, Australia and Waimea Bay, Hawaii. Check out the announcement trailer below to learn more.

Grab your board and take to the waves in Surf World Series. Experience the thrill of killer tricks and monster waves from around the world at 5 legendary surfing destinations. Take on 45 single player challenges or carve up the competition online against up to 15 other players across 5 different game modes on your quest to become a surf legend.

We’re bringing together 5 of the world’s most infamous surfing destinations, including Bells Beach, Australia and Waimea Bay, Hawaii, combining them with a unique selection of original tricks and gear – arcade style. Surf World Series is all about honing and testing your skills against 45 single player challenges designed to push you to the limit, and carving up the competition in online tournaments against up to 15 other surfers across three multiplayer modes.

As developers, our goal was to capture the vibes that make surfing culture what it is – we amped up the intensity with powerful oceans, stunning backdrops and simple arcade gameplay. Surf World Series is easy to get into, but pulling off epic stunts and new school tricks makes it deceptively difficult to master. It takes timing, precision, and most of all, the drive to take on treacherous tubes and monster waves, or dominate the competition online.