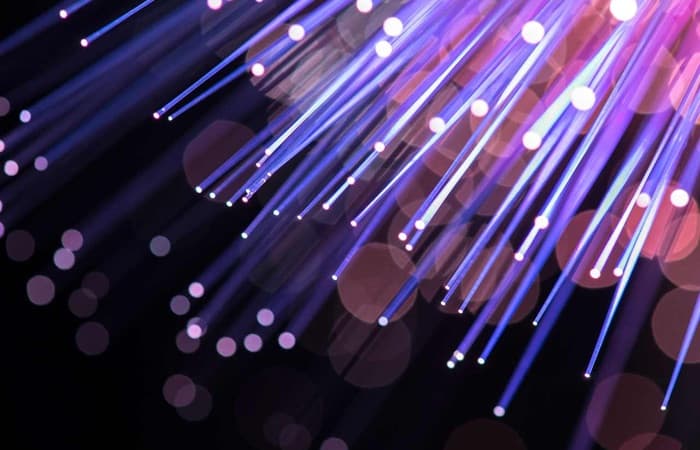 This is classed as broadband with speeds of at least 24 Mbps, according to a recent report by Think Broadband, the target was achieved last month with total coverage of 95.0079 percent in the UK.

“We need to get this caveat in very quickly, the 95% target is not a consistent 95% across all communities in the UK, but with areas like Epson and Ewell, Tamworth, Worthing and Watford and others all pushing into the 99% superfast coverage zone these areas pull the figures up compared to the City of London (50.3%), Orkney Islands (66.8%), Western Isles (71%) and Kingston Upon Hull (71.7%) at the other end of the table.”

So whilst it looks like the average coverage for the fast broadband is 95 percent it would appear that some areas are still below this target.