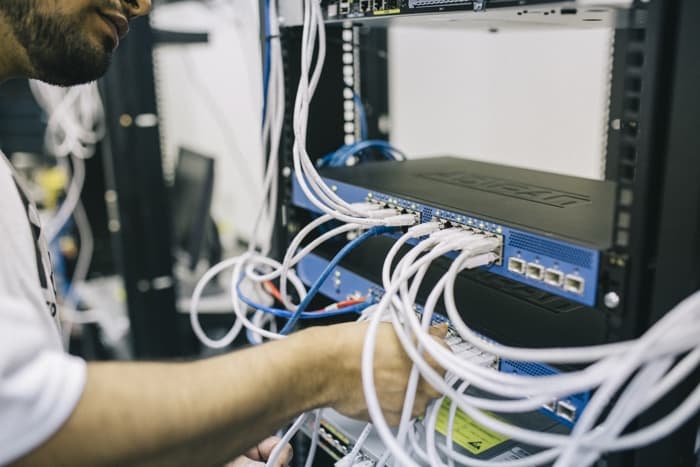 The UK government has announced that high speed broadband is going to become a legal right in the UK. From 2020 everyone in the UK will be entitled to broadband speeds of at least 10 Mbps and above.

Ofcom previously said that 10 Mbps is the speed that is needed to meet the requirements of the average family. The UK government has now decided that making it a legal requirement will be the best way to ensure that everyone in the UK gets access to these speeds.

BT who are in charge of much of the infrastructure for broadband in the UK will now have to work harder to deliver these speeds to more areas of the UK. Many UK areas have these speeds and above, but some rural areas fall behind these speeds.

The government are looking to bring these new laws into force by 2020 and they have also said that the laws will evolve over time. When it come into force the legal requirement will be 10Mbps but this can be increased as peoples needs change over time.

This is great news for broadband users in the UK, particularly for people in rural areas, this will make the broadband providers work harder to provide improved speeds.