Super Talent has unveiled its newly created USB 3.0 Express RC8 flash drive which looks like a normal USB drive, however this one is powered by a SandForce SSD processor.

The addition of the SandForce processor within the new flash drive bring with it a number of great features normally only associated with first tier SSD products. 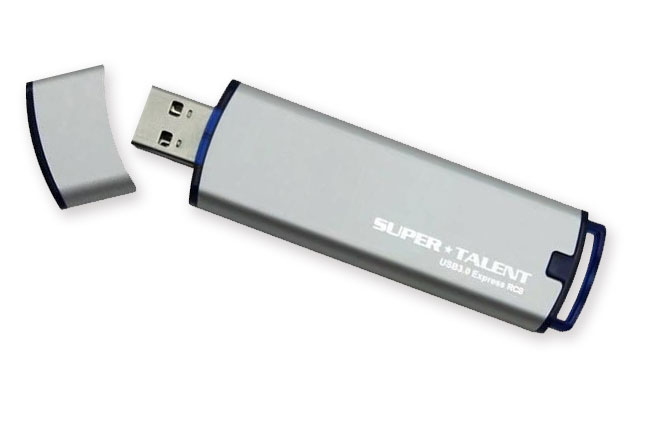 The new Super Talent USB 3.0 Express RC8 flash drive is available in 25GB, 50GB and 100GB capacities but unfortunately no information on pricing or worldwide availability has been released as yet, but they should be arriving very shortly. As always as soon as we hear anything we will keep you guys updated.