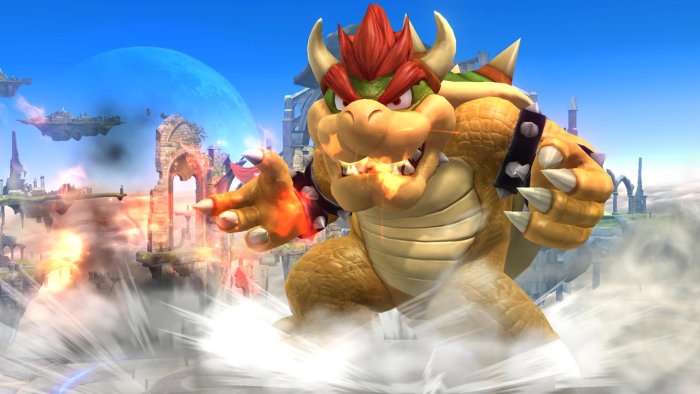 Nintendo has announced that they will be launching Super Smash Bros on their Nintendo Wii U console next month, the game has been available on the Nintendo 3DS and has sold 2.8 million units for the 3DS.

Super Smash Bros will be available on the Nintendo Wii U from the 21st of November in North America, and the game will retail for $59.99.

“Super Smash Bros. for Nintendo 3DS is already in the hands of more than 2.8 million people worldwide, and the road ahead looks great,” said Scott Moffitt, Nintendo of America’s executive vice president of Sales & Marketing. “Nintendo’s holiday software lineup is more than impressive, and our amiibo figures start a new chapter in the world of Nintendo interactive entertainment. With so many great experiences available, this holiday season is going to be an amazing time to be a Nintendo fan.”

Nintendo are also launching some interactive amiibo figures on the same day and these will be available for $12.99 each, there will be twelve different characters to choose from at launch.

You can find out more details about Super Smash Bros for the Nintendo Wii U console over at Nintendo at the link below.