Lenovo has confirmed that its new ThinkPad X1 will be arriving very soon and is packed with features, even though its has a super slim design, that measures only 21.5mm in thickness.

The main advancement of the new Lenovo ThinkPad X1 is its new battery called “slice” that won’t be user-replaceable, but will provide massive performance gains according to Lenovo. The new “slice” battery will last three times as longer than a normal battery says Lenovo  and will recharge 2.5 times faster than previous ThinkPad cells. 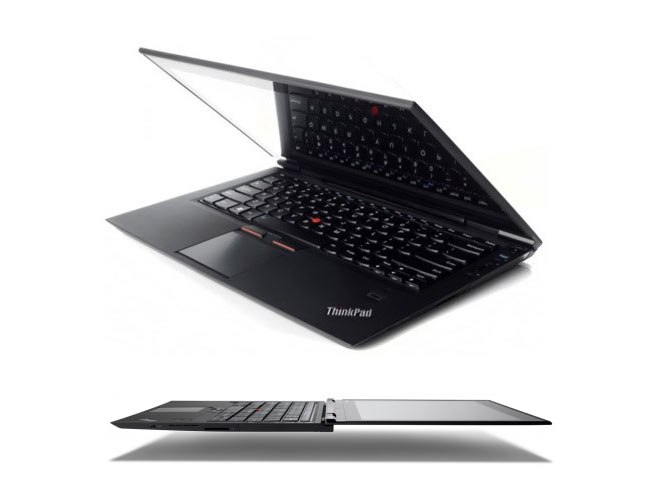 The RapidCharge feature used to recharge the battery will be able to taken an empty battery from zero to 80 percent within just 30 minutes.

The Lenovo ThinkPad X1 is expected to arrive around the 20th May according to the Tell IT’s website but this has yet to be confirmed by Lenovo.