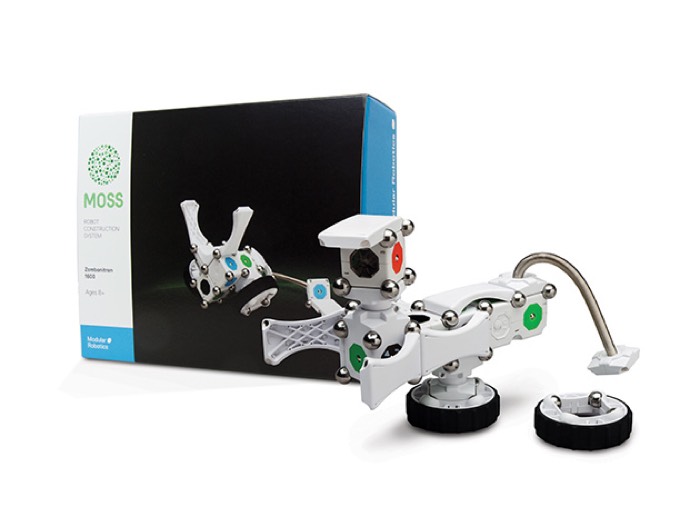 We have a great deal on the MOSS Zombonitron 1600 DIY Robot Bundle in the Geeky Gadgets Deals store today, you can save 32% off the regular price.

Do you want to build a robot? The MOSS Zombonitron 1600 is the intuitive and elegant construction system that lets you quickly play and experiment with robots. Use steel spheres to connect magnetic robot cubes that pass along power and data, and suddenly you’ve created a free-moving hinge. You don’t need any additional software, just an enthusiasm for robotics, and a big imagination! With this super bundle, you’ll get the Zombonitron 1600, plus four extra packs to expand your robot and creative possibilities.

You can find out more details about the MOSS Zombonitron 1600 DIY Robot Bundle over at our deals store at the link below.