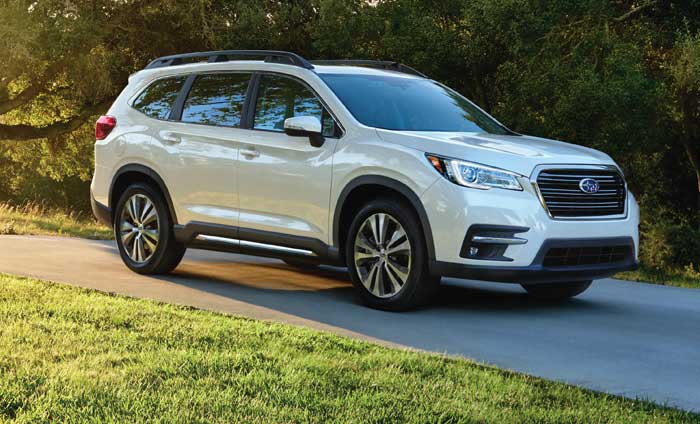 Subaru has announced a recall that covers 293 of its new Ascent 3-row SUVs. The good news for owners of these SUVs is that of that number only nine of them made it into the hands of owners. The others were picked up in transit and on dealer lots.

The issue is that bad software for the welding robots let the Ascents slip out missing critical b-pillar spot welds that could reduce safety in an accident. Since these welds can’t simply be added in and the car returned to buyers, Subaru is replacing all nine of the rides for owners. It’s rare for recalls to result in new cars for owners, but for a company known for safety this is the thing to do.

Affected Ascent SUVs were built between July 13 and July 21. Not all Ascents built in that range are covered in the recall. Owners can check their VIN to see if it is covered via Subaru’s recall website.