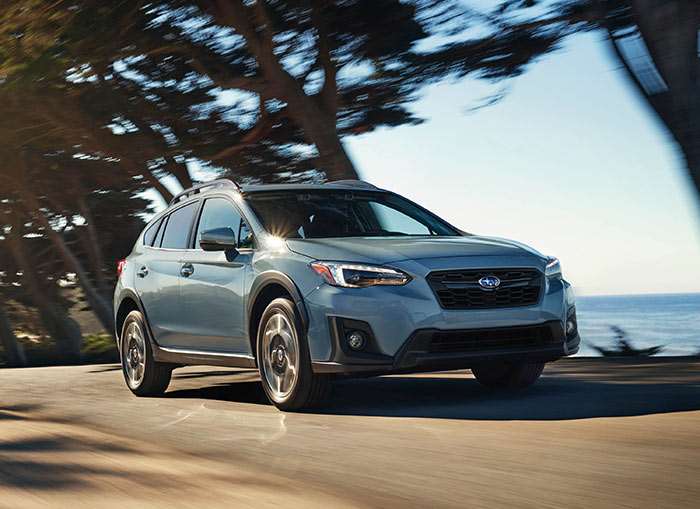 Subaru is announcing an updated version of its popular Crosstrek called the 2019 Crosstrek Hybrid. This vehicle will be the very first plug-in hybrid vehicle from Subaru. While the automaker isn’t sharing much in the way of detail on the PHEV, it does promise that the ride will maintain all the performance of other Crosstrek models.

Subaru notes that the 2019 Crosstrek Hybrid will have unique style to highlight its abilities. The vehicle will land near the end of 2018 at Subaru dealers. Pricing, fuel economy, and driving distances will be announced later. No official images of the hybrid have been offered.