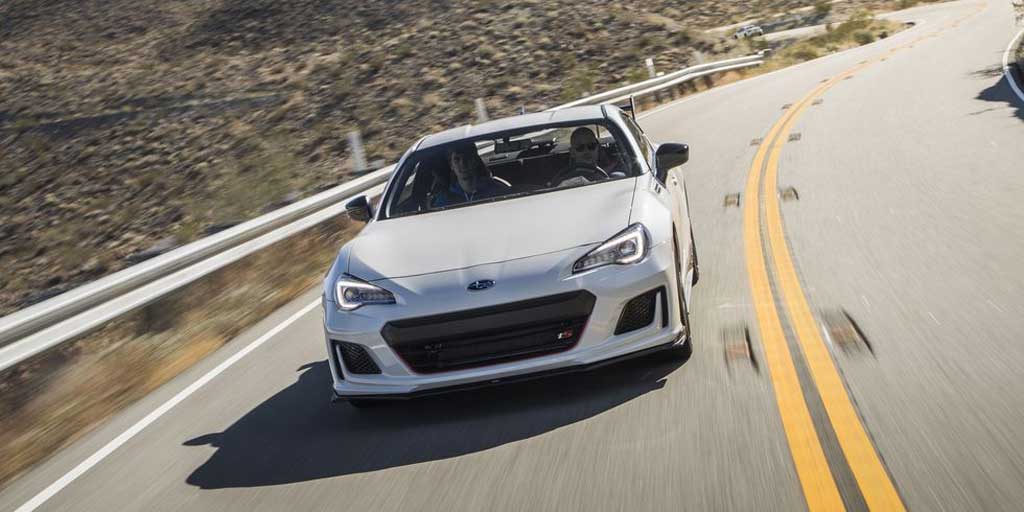 A new rumor is floating around that Toyota and Subaru are at work on a next generation of the slick Toyota 86 and Subaru BRZ car. The rumor even suggests that the next-gen ride might have more power. Word is that the current 2.0L four might be replaced with a 2.4L four.

That engine might even have a turbo according to some reports. The rumor of the new car was confirmed by Subaru to Road & Track recently, but details on the engine weren’t offered.

Subaru has recently rolled out a new 2.4L boxer four with a turbo called the FA24. That engine in Ascent guise makes 260hp and 277 lb-ft of torque. A BRZ with 260hp would be everything fans of the car have wanted since the car turned up with the anemic 200hp four.