18 year old student Eesha Khare has invented a cellphone charger that is capable of charging a mobile phone in around 30 seconds, the student won a Young Scientist Award and also $50,000 in prize money which she will use when she goes to Harvard in the fall.

The device is a supercapacitor that is capable of charging a mobile phone battery in around 20 to 30 seconds, and the technology could also be used for other devices such as charging automobile batteries. 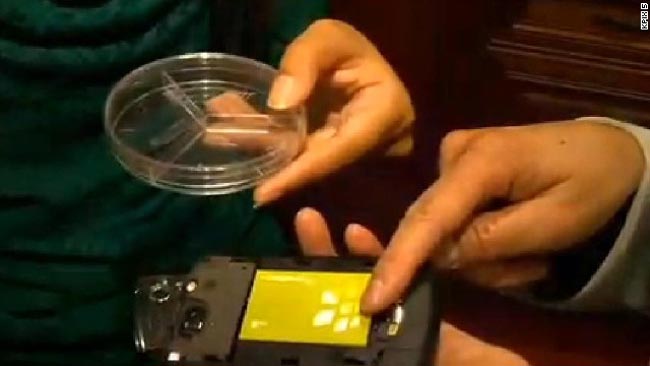 “I developed a new supercapacitor, which is basically an energy storage device which can hold a lot of energy in a small amount of volume,” she told KPIX 5. The technology may also be able to speed up charging of automobile batteries, she said.

It certainly sounds very impressive, and could have an impact on the way we charge our devices in the future, it will be interesting to see how the technology is developed further.