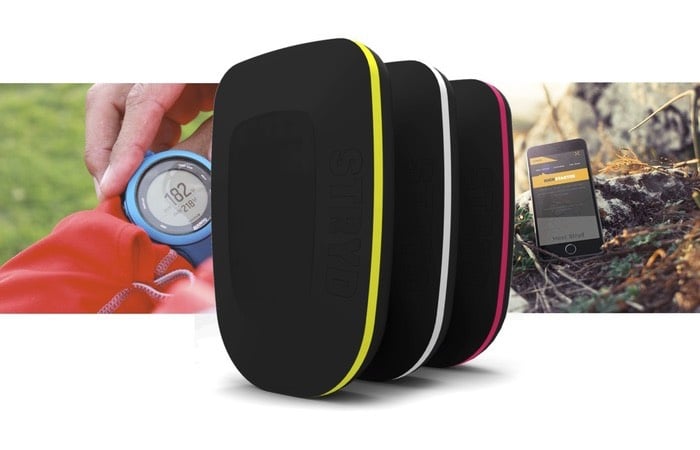 A new wearable power meter has been created specifically for runners to provide them with data and feedback on the power of their running rather than their heart rate and calories burned.

The new power meter sensor enables runners to be able to more accurately adjust their training schedule to meet their exact requirements and provides them with a more accurate assessment of how they are improving and their running style.

“Three years ago, Stryd started as an idea to improve the metrics athletes use to train and compete. We quickly found that runners had a data problem. While they’re getting more and more data about their runs, they lacked a consistent baseline to understand all that data.

Over and over again runners, coaches and experts told us that there had to be a better way, but they hadn’t seen it. So, we went in search of a better metric, and we found cyclists who told us power had changed how they train and race.

Calculating power for the human body was hard enough. Doing it on a small, durable device runners would actually use was harder. So, we began working with a select group of advisors from the running and triathlon community. We built devices, tested them, re-built them and re-tested them.

A half dozen prototypes later, we had it.  Tiny, unobtrusive power for runners. Stryd was built with the help of this passionate running community. Now, we’re ready to expand our reach and work with 1,000 more runners who will help shape the future of power-based running. To be one of those people, just support us here on Kickstarter.”