Fans of the Stronghold series of castle building and battle simulation games are sure to enjoy this new trailer which has been released this week for Stronghold Crusader 2 in the form of the Rezzed Skirmish trailer that can be viewed after the jump. 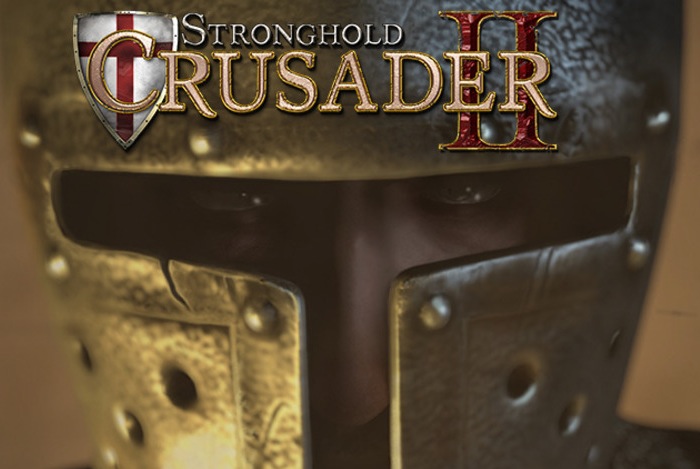 Firefly Studios explain a little more about the development of the new game in the Stronghold series :

“We wanted to create a new trailer that sends out a clear message: Crusader 2 will feature a full skirmish mode at launch. This includes eight AI characters and the ability to take your castle siege online, which extends to eight players and the option to play in teams or co-op. It simply wouldn’t be a Crusader game without a skirmish mode and the kind of replayability that offers.

This is what we intended to deliver from day one and it’s fundamental to the game’s design. Skirmish mode will be included in the game at launch alongside two single player campaigns, one from each side of the conflict between the invading Crusader hordes and Arabic freedom fighters.

While the single player campaigns are very much designed to teach players the basics before taking their fight online, the Crusader 1 style skirmish trails will also make a return. These trails contain some of the most difficult missions in the game, putting the skills of even the most hardened Stronghold Crusader veterans to the test.”