Born Ready Games have this week announced that they have created a Strike Suit Zero Oculus Rift version of the game that is now available in an open Beta.

The video after the jump explains what the developers have had to do to support the new Oculus Rift virtual reality headset and shows you what it looks like through the headset. 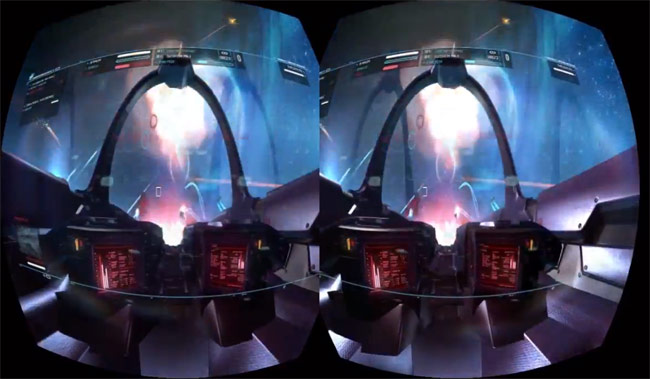 “Space was always going to be a perfect fit for Oculus, and we’re excited to bring the world of Strike Suit Zero to life with the Oculus Rift.”-“Perhaps the biggest task for us was adapting the UI and HUD for this new version of the game – relaying all the relevant information to the player without breaking the immersion.”

The Born Ready Games development team is now looking for feedback on the beta version of the game before it rolls out as a final release at a later date.