Its has been revealed this week that Oculus VR CEO Brendan Iribe one day hopes to be able to offers users a free version of his Oculus Rift virtual reality headset that would be subsidised.

The Oculus Rift is an upcoming high field of view (FOV), low-latency, consumer-priced virtual reality (VR) head-mounted display that is being developed by . 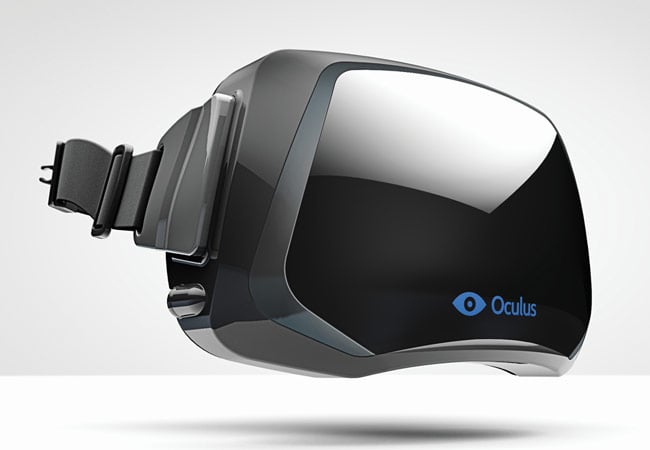 In an interview with the Edge at last week’s Develop conference in Brighton, Iribe explained how he would be able to reduce the cost of the $300 VR goggles :

“We have all kinds of fantasy ideas,”-“potential that it could get much less expensive with a few different relationships and strategies.”- “You can imagine if Microsoft and Sony can go out and subsidize consoles because there’s enough money to be made on software and other areas, then there’s the potential that this, in partnership, could get subsidized.”