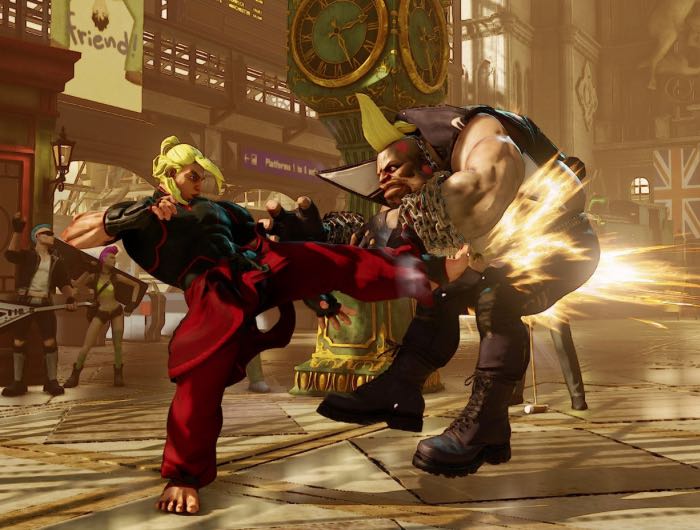 Peter Rosas Community Manager at Capcom has today revealed that Ken will be coming to the new Street Fighter V game and has also released a new trailer whetting your appetite a little more.

If you pre-order the Street Fighter V you will be able to take part in the first online beta program for Street Fighter V that will be exclusive to the PS4 and begins on July 23rd at 6:00 PM Pacific, running for 5 days.

Employing a wide variety of fast moving, long range attacks, players who enjoy an aggressive in-your-face style of gameplay will feel right at home with Ken, with his flashy combos and big damage. Ken runs towards the opponent, closing the distance in an instant. Ken can also choose to step kick or input another attack closer to the end of his run!

Ken channels flames through his entire body for a short period of time, which powers up his special attacks by increasing their number of hits and improving their trajectory, allowing him to perform even more damaging combos.