This week Stratasys has announced the launch of their new full colour printing Stratasys Objet500 Connex3 3D printer which is capable of printing flexible materials in 3D and full colour as fine as 16-micron layers, as show in the image below.

Back in June of last year Stratasys announced they were acquiring the popular MakerBot 3D Printing company for $403 Million in stock. MakerBot was first founded back in 2009 by Bre Pettis, Adam Mayer, and Zach “Hoeken” Smith. 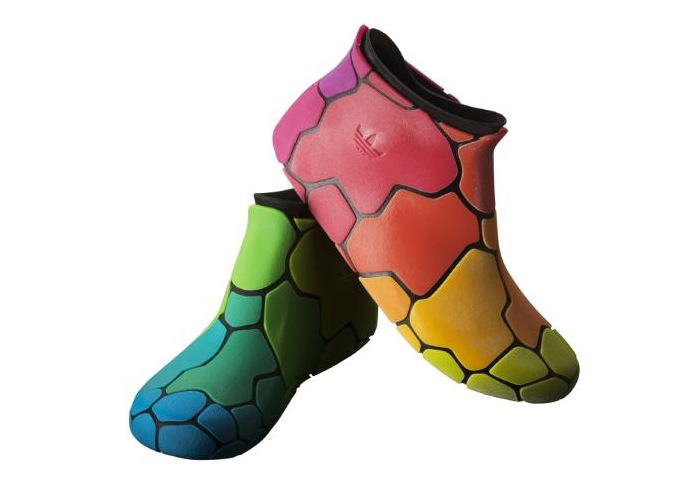 The latest Stratasys Objet500 Connex3 has definitely not being created for the home market as many other 3D printers we have featured, have been over the last few months. As the Objet500 Connex3 is priced at $330,000 and is capable of pumping out 30kg of resin in a range of six palettes of “tango” colours per run. With three primary colour materials combining to create a spectrum of vibrant colours say its creators. 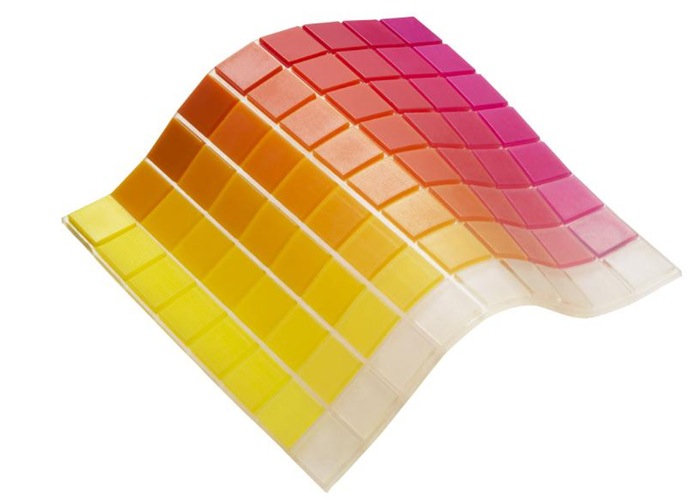 “Now we produce bicycle parts that look and feel like production parts. We are particularly excited about 3D printing our models directly in color. This gives our designers the ability to graphically display color contact pressure map data on rider contact parts like seats and grips. We are also working on doing the same with FEA & CFD stress data on structural bike components,”

For more information on the new Stratasys Objet500 Connex3 3D Printer jump over to the Stratasys press release website for details. 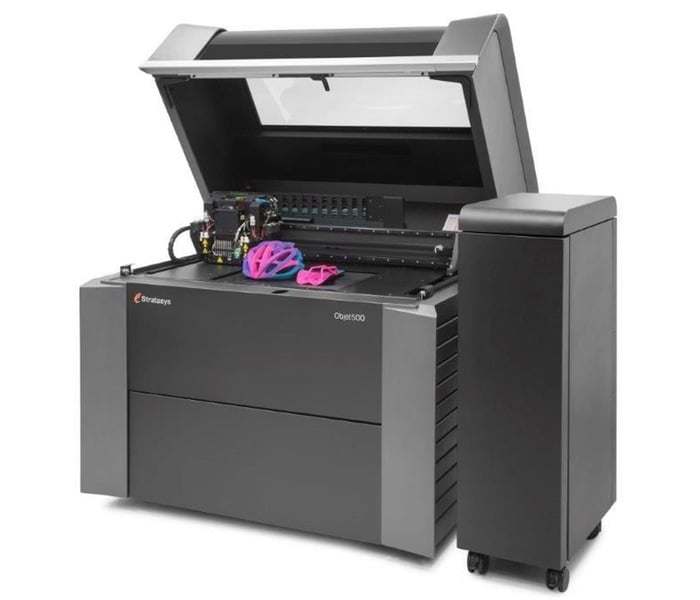