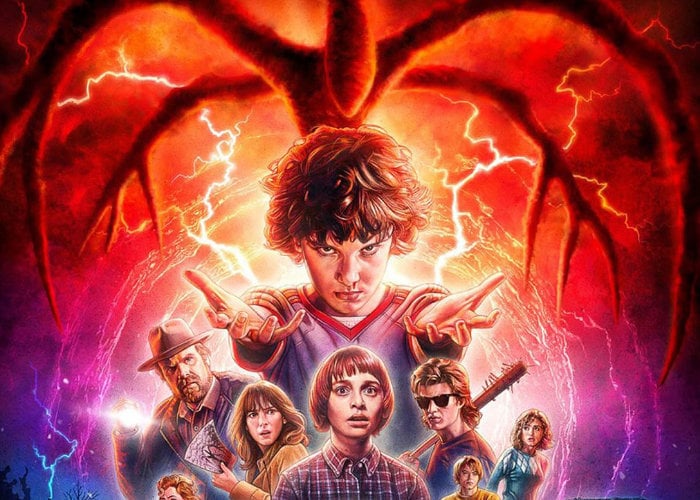 Check out the visual effects used to create a digital Starcourt Mall, imploding rats and moving blobs of goo are all revealed providing a glimpse at the amount of work that needs to go into creating a popular TV series.

Rodeo FX is a visual effects company involved in projects in the film, television and advertising industry. The company currently has studios in Montreal, Quebec City, Munich and Los Angeles. In 2013, the company started producing visual effects for television for the first time, creating over 150 visually altered shots for the fourth season of the HBO fantasy series Game of Thrones.