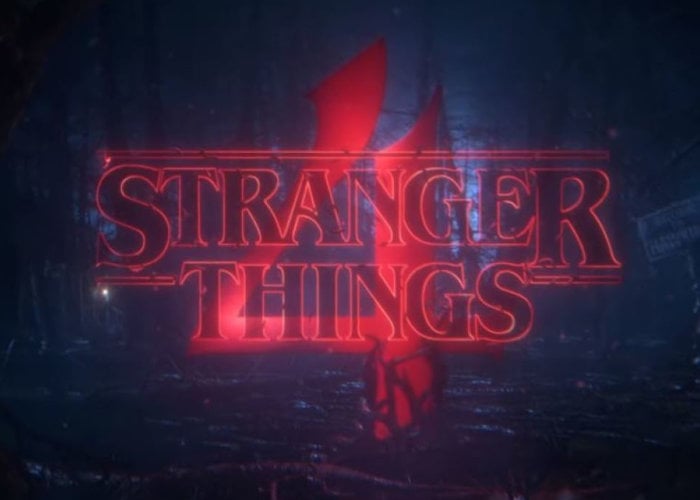 A new teaser trailer has been released over the weekend for the highly anticipated Stranger Things S4 TV series. Entitled From Russia with love… the trailer provides a glimpse at what we can expect from the storyline.

Netflix and the creators explained that Stranger Things season 4 will be the “biggest and most frightening season yet,” and ask everyone to “pray for the American.”

Unfortunately no Premier date has been set for the Stranger Things season 4 series as yet but as soon as more details are announced we will keep you up to speed as always.