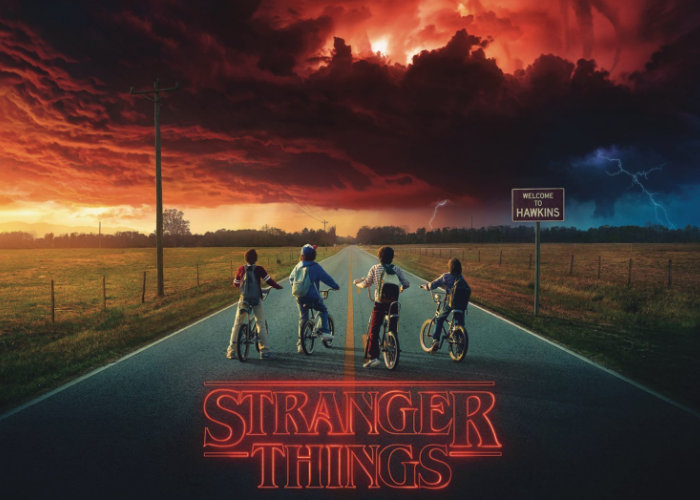 Fans of the awesome Stranger Things Netflix series, might be pleased to know that Netflix and Telltale Games have announced the development of a new game based on the 1980’s based supernatural series Stranger Things. The project was first uncovered by the Tech Radar team but has this week now been officially confirmed and will provide a similar gameplay style to Telltale’s Game of Thrones adaptation.

Confirmation of the Stranger Things game was provided by a tweet from Netflix, revealing that its Stranger Things project will launch on “consoles and computers at a later date”. As soon as more information is announced we will keep you up-to-date as always.

Netflix has also confirmed that it will be showing a five episode interactive narrative series this autumn, based on Telltale’s Minecraft Story Mode.

Separately, we’re thrilled to confirm that Telltale is developing a game based on Stranger Things that we’ll publish to consoles and computers at a later date. (2/3)