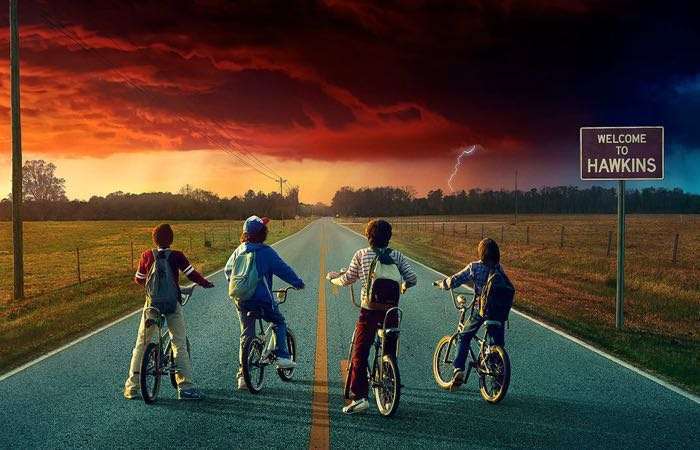 You may now enter The Upside Down. #StrangerThings is now streaming. pic.twitter.com/ZdrCsvDIFM

The second series of Stranger Things is now available to stream on Netflix, this time round there are a total of nine episodes and they are all available to stream now. From the trailer it certainly looks like this series is going to be very interesting.