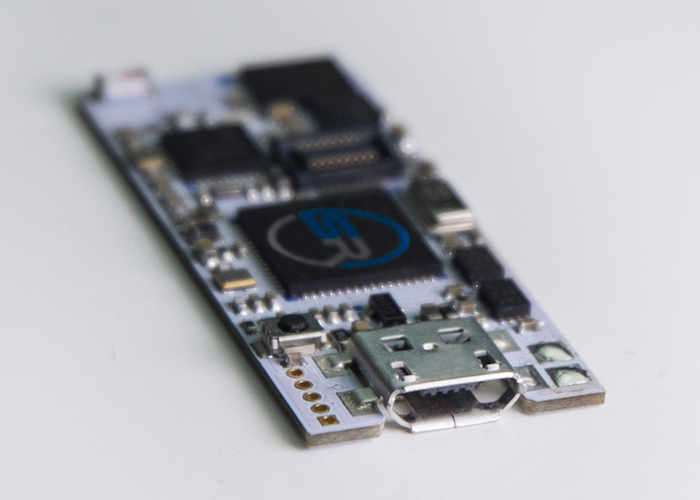 mYmotion based in Canterbury within the UK has unveiled a new piece of hardware they have created called the StingRay which is equipped with sensors to capture human and environmental telemetry data at high speed for development in wearable and IOT projects.

Check out the video below to learn more about the pocket -sized piece of hardware which is now available to back via Kickstarter with pledges starting from just £40. Shipping is expected to take place during April 2017 if the campaign is successful.

The developers of StingRay explain a little more about its design and functionality :

StingRay is a small clever compact device* (*microchips, resistors, capacitors and other components combined together on a circuit board with a USB connector) that can accurately collect movement, environmental and health data at high speeds (for example data is captured every 20ms, thats 50 times a second). Multiple StingRay devices could be used at the same time, enabling the capture of specific movements and environmental data; making it a very responsive sensor device.

The idea of monitoring specific areas of movement came about following a shoulder injury from kayaking. How could you effectively and efficiently monitor individual limbs and the body as a whole in motion.

Enabling the capture of data that could provide valuable information and understanding about the body, the way limbs and the body moves and ultimately performs. This gathered information could potentially enable us to improve performance, become faster, further understand our body and hopefully remain injury free. Accuracy and regular readings have been of paramount importance in the development of StingRay.