iPhone apps are rejected from Apple’s App Store all the time, but it looks like one has now been rejected personally by Apple’s CEO Steve Jobs, the app in question is a so called radiation monitoring app, from a company called Tawkon.

It looks like Tawkon tried to capatilize on the recent tragedy in Japan with this app, and Steve Jobs has obviously reviewed the ap himself as he has told the company behind it that Apple has ‘no interest’ in publishing it. 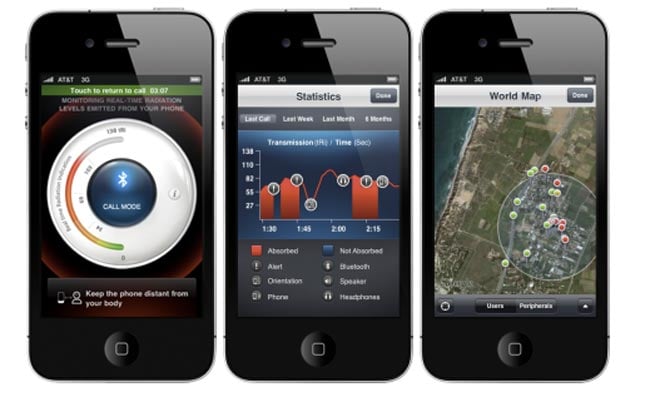 It looks like the developers of the radiation app will be adding it to the Cydia store instead, personally we think the app is in poor taste and they shouldn’t be trying to cash in on the disaster in Japan.