We have been hearing rumors for some time that Apple would be launching a smaller version of the iPad, possibly with a 7 inch display, well I guess we can put those rumors to rest, after what Apple’s CEO Steve Jobs had to say about 7 inch tablets in yesterdays earnings call. 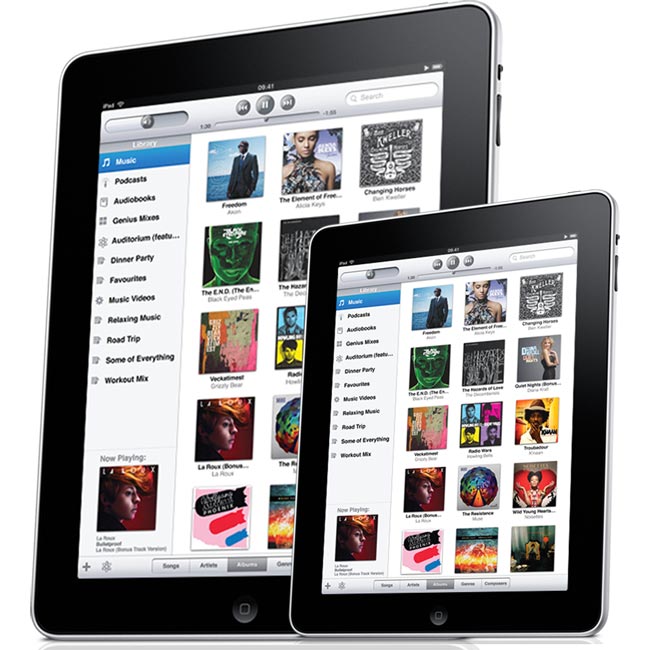 Commenting on avalanche of tablets heading to market. Just a handful of credible entrants. Almost all use 7″ screen, compared to iPad at nearly 10″ screen. 7″ screen is only 45% as large as iPad’s screen. Hold an iPad in portrait view and draw a horizontal line halfway down. What’s left is a 7″ screen…too small. There are clear limits to how close elements can be on the screen before users can’t touch accurately. We believe 10-inch screen is minimum necessary.

So don’t expect to see a smalloer version of the iPad from Apple any time in the near future.