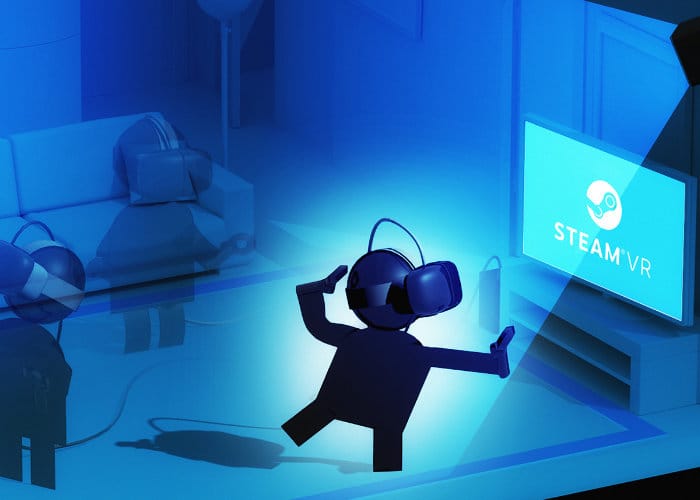 Valve has today rolled out a new update to its Steam VR beta release adding Motion Smoothing technology, offering similar benefits to that offer via Oculus from its Asynchronous Spacewarp (ASW). Valve’s Alex Vlachos explained to the Road to VR website that Motion Smoothing is similar to Oculus’ ASW, but not identical.

“We feed the last two frames from the application to the GPU’s video encode chip to generate motion vectors (which are very rough), then [Valve and Oculus each have their own] methods for filtering those vector fields and applying them to the most recent application frame to generate a new frame,” he said. “So ASW, SteamVR Motion Smoothing, and WMR Motion Reprojection are just different implementations of the same high-level tech.”

“We have different approaches to reduce repeating pattern artifacts, and we have a few other methods internally that we may ship soon,” Vlachos said. “We are currently focusing our efforts on solutions [to synthesized frame artifacts] that apply to all applications, because as higher resolution headsets hit the market, our goal is to ensure customers can get as close to native resolution as possible with a wide range of GPUs.”

More details on the new motion Smoothing technology jump over to the Road To VR website by following the link below.