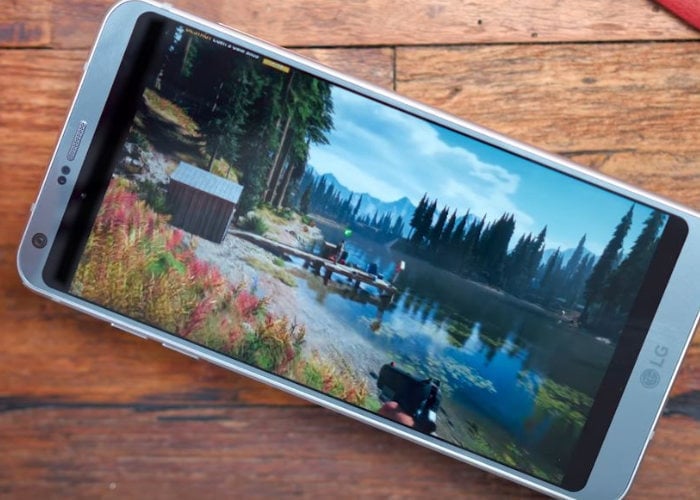 This week a new Steam client has been released and will be automatically downloaded on systems already loaded with Valve’s Steam games network client, bringing a number of new features fixes and improvements to the system. Valve has also introduced its new Steam Remote Play designed to enable you to play games away from your PC on your mobile devices.

After being under development in an open beta release since March 2019 the new Steam Remote Play is now available for both Android and iOS devices. The latest Steam client is added a few more additions to the Steam Remote Play client including :

– Steam In-Home Streaming is experimentally available outside the home, and is now known as Steam Remote Play. Your Steam clients can now stream games from each other wherever they are, as long as there is a good network connection on both sides and they are close to a Steam datacenter
– In-Home Streaming settings have been renamed Remote Play settings
– Paired Steam Link devices now show up in the Remote Play settings
– You can now remove all paired Steam Link devices
– Fixed the PC to PC streaming client hanging when you alt-tab away from it
– Added a network status icon to indicate that the network connection is slow.

For a full list of details, tweaks and improvements in the latest Steam client jump over to the official Valve news site by following the link below.