The Steam Machine features a GeForce GTX 780 graphics card with 3GB of RAM and an Intel i5-4570 processor with a clock speed of 3.2GHz, there is also 16GB of RAM. 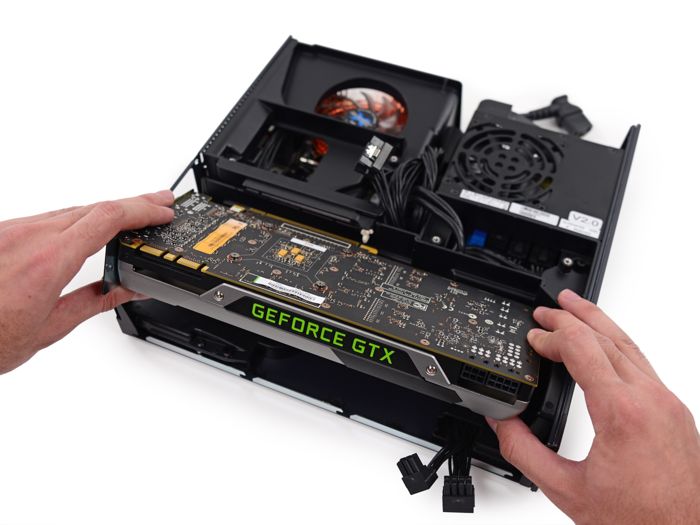 If last month’s round of next-gen console launches left you in a fog, prepare yourself for the incoming Steam Machine. Valve has released only 300 beta kits into the wild, so grab your companion cube and hold tight—we’re about to open one up.

After-the-fact-note: we specced out the Steam Machine on pcpartspicker.com and came up with roughly $1300 in parts. 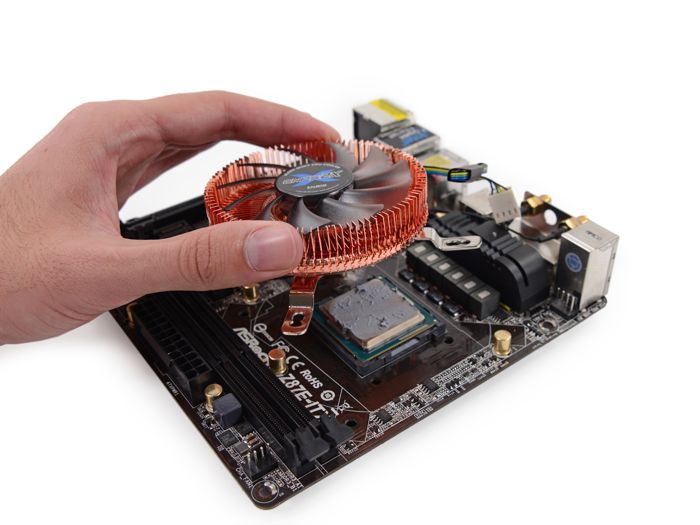 According to the guys over at iFixit, the Steam Machine scored 9 out of 10 on their repairability score, which means that the device is easy to repair. 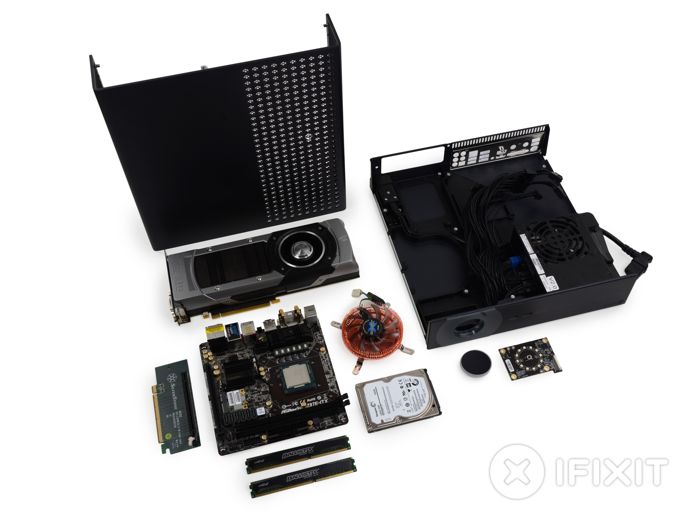 Head on over to iFixit at the link below for lots more photos and details on what they found inside the new Steam Machine.