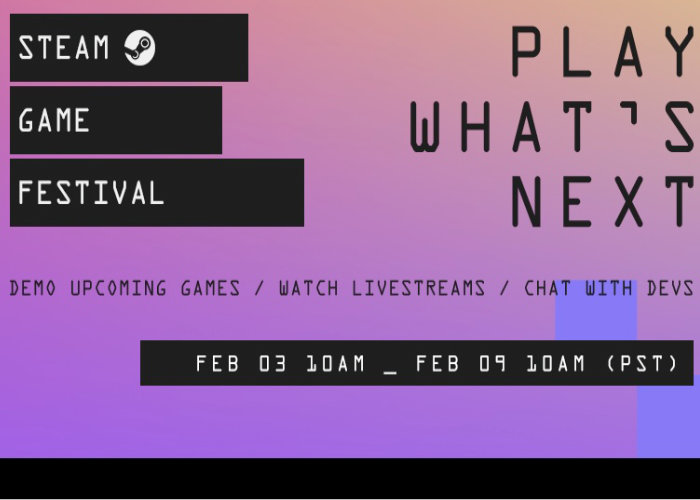 Valve has released more details about what you can expect from this years Steam Game Festival February 2021 Edition, which will start in a few days time on February 3rd 2021 and will continue until February 9th 2021. The festival provides gamers with a chance to explore over 500 free game demos as well as watch developer live streams and even chat with the developers creating the games.

“The Steam Game Festival: February 2021 Edition is coming soon! Play the newest demos on upcoming games on Steam — before they are even released! Watch the trailer for a sneak peak at what developers around the world will be sharing, and prepare to join in from February 3 until February 9.”