Valve has been teasing an announcement that could be made today having to do with its Steam Box. The Steam Box is expected to be a hardware device designed specifically to play games downloaded off the Steam online store. No official announcement for the Steam Box has been made as of yet. 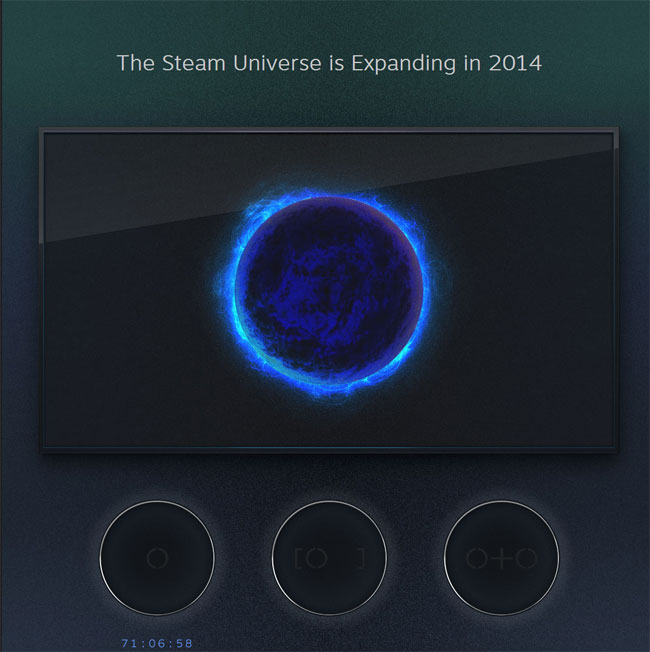 The device is expected to be a PC that plugs into the TV offering Windows or Linux operating systems. Steam began setting up their entry into the hardware market last year when they launched Big Picture mode making it easy to play PC games on a big-screen TV in the living room.

If Valve does launch a Steam Box, it will certainly have some stiff competition. We have new versions of the Xbox and PlayStation coming this year and existing versions of those devices are very popular. The PC gaming faithful may be very interested device allowing them to play their favorite computer games on the TV without having to put an actual PC into their entertainment center.