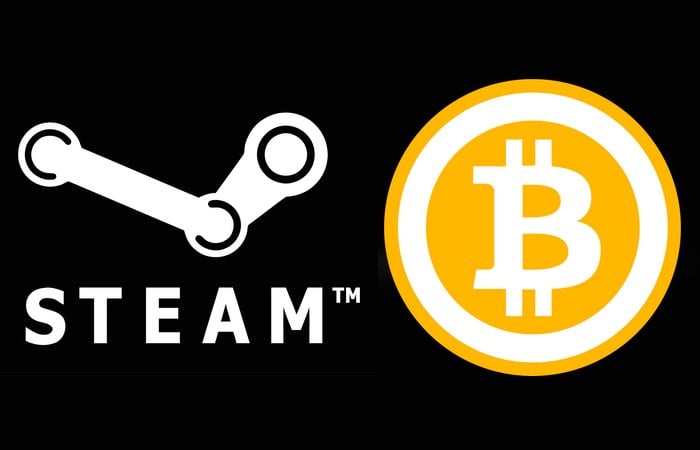 The possibility of the Steam games network accepting bitcoins for payments has been rumoured for quite some time, but this week the Steam client now supports payments using the Bitcoin virtual currency and Valve is processing them via the BitPay service.

Today’s announcement by Valve and Bitpay confirms previous reports and enables the ability for its millions of users to enjoy purchasing games, updates and applications using the bitcoin currency directly from the Steam network.

Valve reached out to us because they were looking for a fast, international payment method for Steam users in emerging gaming markets in countries like India, China, and Brazil. While more users are coming online in in these countries, traditional payment options like credit cards often aren’t available. As the internet’s universal currency, Bitcoin will allow Steam to easily reach gamers in every market around the world – without the high fees or the risk of chargeback fraud that come with card payments.

For more information on the new Steam Bitcoin integration jump over to the Bitpay website for details following the link below.