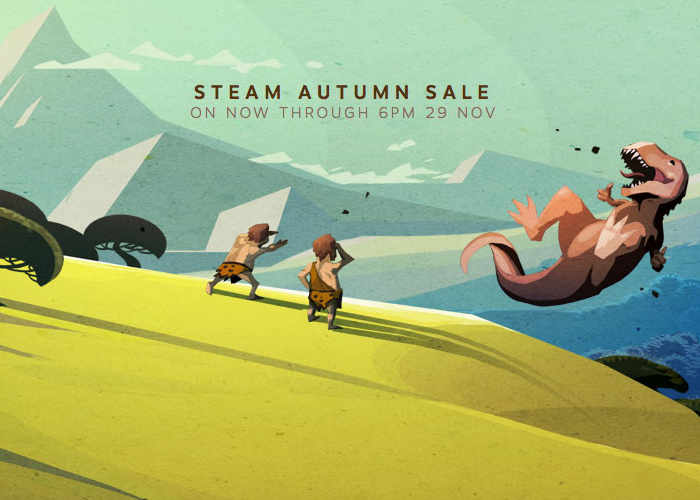 Anyone looking to pick up a few games for the holiday season at reduced prices, might be interested to know that the Steam Autumn Sale 2016 is now underway offering great savings on a wide variety of different games for PC systems.

The Steam Autumn Sale 2016 has hundreds of games that are discounted to varying degrees with some offering up to a 90% saving off the recommended retail price. Here are a couple of offers to wet your appetite :

The Steam Autumn Sale 2016 starts now, with great deals across the Steam catalog throughout Black Friday and Cyber Monday*. Come back every day to see new featured titles, or check out the games that are recommended for you.

In addition to discounts on thousands of great games, join the nomination process for the Steam Awards. Nominate your favorite games across a variety of categories, and earn profile XP and badges for participating! Your nominations will help determine the finalists for each category. In December, you can vote on the winners for each category during the Steam Winter Sale.