There are lots of different accessories for your compact camera or DSLR, the latest one is called the Statc and it is a Kickstarter project developed by Matthew Baty.

The Statc features a magnetic mounting movement which is designed to make your camera stable when attached to a metal surface, and it is compatible with a wide range of cameras including DSLR’s, compact cameras and micro four thirds cameras, and can support a camera with a weight of up to two pounds. 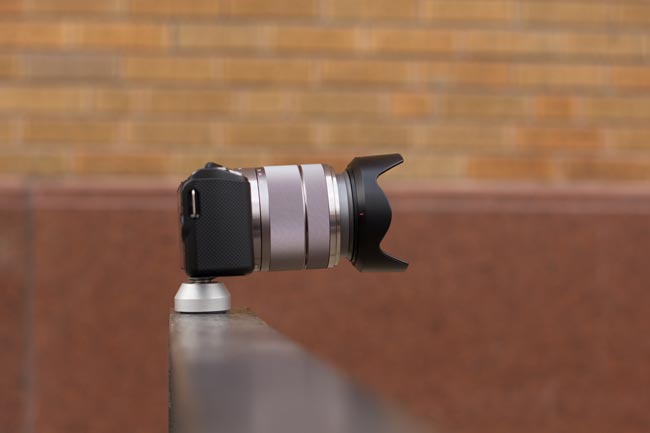 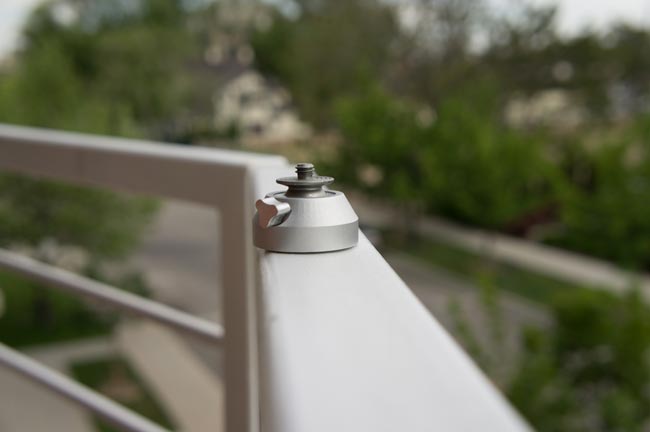 Statc is a portable magnetic camera pod with a adjustable ball head.  It is great for urban and cityscape photography because these environments have metal surfaces everywhere such as railings, benches, light poles, meters and more.  It can be quickly attached and removed with virtually no setup time.  Unlike many ultra portable camera pods, Statc only needs a surface area of about 1 inch to be stably secured and the surface does not have to be level, such as round railings or stairway rails.

Matt is trying to raise $27,000 to put the Statc into production, and you can find our more details over at Kickstarter, each one will retail for about $50.