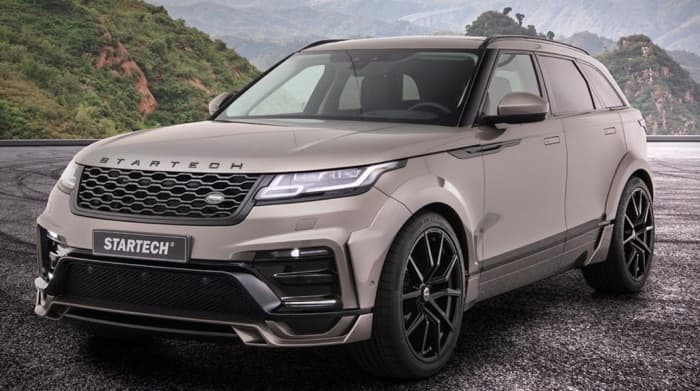 Startech is part of Brabus and their new Range Rover Velar gets a number of upgrades over the standard car. This includes new bumpers, larger air intakes and new daytime running lights. 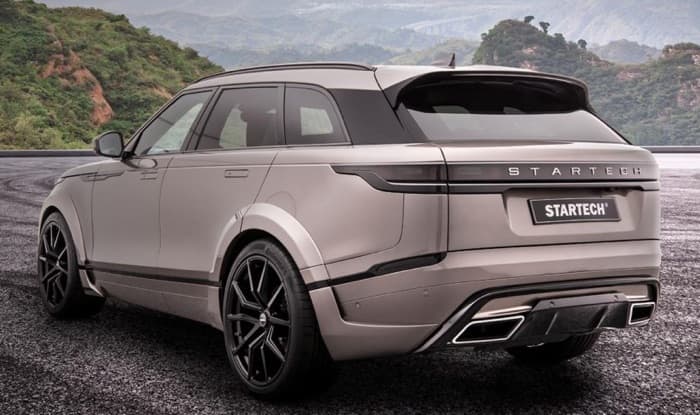 “The Range Rover Velar has established itself successfully on the market from the very start with its extravagant design. STARTECH now presents the world premiere of an extensive customization program at the Geneva Motor Show 2018 that lends the British mid-size SUV an even sharper profile.

The designers of STARTECH developed new front and rear cladding as well as a WIDEBODY version for the modern bodywork that give the British 4×4 an even more thrilling appearance.”

You can find out more details about the new Startech Range Rover Velar over at Startech at the link below. As yet there are no details on pricing, we should have more information on this at the Geneva Motor Show later this month.